G Cloud: The barriers to acceptance

Cloud based services, whether used by the public sector or commercial business community, seem to be growing steadily.

Yet despite this, the government’s new G-Cloud initiative for procuring hardware, software and specialist services, called CloudStore, seems slow gaining momentum since launch in February 2012.

Considering the projected benefits, including ease of sourcing and procurement savings of up to £180M by 2015, the government hopes this is simply a matter of being slow off the starting block. So who is actually using the service, and who isn’t? Let’s look at some of the key barriers to entry.

Public sector organisations like the Department of Work & Pensions; Department of Culture, Media & Sport and the Ministry of Justice have already embraced G-Cloud, while others, like the Metropolitan Police, are planning to get on board.
Looking at some numbers, there have been some 100 deals through the CloudStore so far, involving 50+ government organisations – but the total is just £2M in sales. Remarkably small considering the number of suppliers and government organisations involved.

For their part, the Metropolitan Police have plans to make use of CloudStore for the proof of concept phase of some new system procurements, and will very likely turn to it again when they replace their existing outsourcing contract – providing, of course, that CloudStore can deliver the necessary services cost effectively.

For all those who either already have, or are currently pursuing a G-Cloud strategy, there are many more who are not.
In October, the Cabinet Office launched G-Cloud II, ushering in a raft of additional suppliers, many of whom are SMEs. Given that Cloud migration in the commercial world is rapidly becoming an inevitability, this begs the question: What‘s behind this apparent sluggishness in G-Cloud adoption by the public sector?

There seems to be several main reasons for this reluctance to use G-Cloud. To begin with, a number of those who are migrating to the Cloud are continuing to procure services via the traditional European Journal route rather than availing themselves of the new official G-Cloud channel.

This could be because the requirements have security or other demands not available through CloudStore or that the Cloud element is only part of a larger procurement.

Many other government IT departments, however, are suffering ‘procurement paralysis’.

They have believe that the Cloud offers undeniable business advantages but they are having difficulty working out when and/or how best to move forward.

Indeed, the greater the hype and the more choices there are, the greater the tendency for decision-makers’ vision to become impaired, while some organisations are still not yet convinced about the value that Cloud based services can deliver.

Others are exploring their options, but are struggling to discriminate between the plethora of similar offerings available, while there is also a certain number that are nervous about migrating to the Cloud because they don’t know what the impact will be on downstream IT operations and budgets.

Budgetary sensitivity is a key reason for caution given current financial constraints.

These days many CXOs are unwilling or unable to invest in new systems and approaches no matter how promising, unless and until it becomes a necessity, or can be clearly proven to be financially advantageous.

As a result, data centres, desktops, networks and all other IT systems and equipment are being ‘sweated’, or held onto until they are no longer functional, in order to maximise return on investment before considering a replacement.

Of course, in some cases, systems will have only recently been upgraded or replaced, in which case a sudden move to the Cloud makes little sense from an ROI perspective.

For the majority of those with a more mature investment cycle, the question becomes: Just when IS the right time to move to the Cloud?

The answer to this can be anything but straightforward. First, you have to take into account the remaining Through Life Costs (TLC) of current systems, their associated service levels and staffing requirements.

This data then needs to be compared with Cloud service provider costs, service levels and staffing requirements (presumably lower) as well as the costs of migration.

Somewhere in all this there is an optimum point at which to make the switch to a CloudStore solution, but only when the future looks more promising than the past. To work out all these highly complex probabilities, costs and timings, the use of virtual modelling techniques with ‘what if’ scenarios to help clients forecast ‘real world’ and highly accurate outcomes becomes a necessity if timing and costs are to be optimised.

Having decided it’s time to embrace the Cloud, how do CXOs steer a course through all the new offerings? How does an IT department accurately compare the myriad of different systems and services to identify which best suits their needs and offers the best overall value for money?

The CloudStore catalogue is the obvious place to start, since its 700 suppliers have already been through a preliminary vetting for G-Cloud compliance. But that is just the beginning.

You have to delve underneath the hype and the promises in order to identify what different suppliers can really deliver and what they actually cost. These won’t just be upfront costs, but also those over time, including transition costs, which will vary from one vendor to another, and the long-term impact on staffing, existing systems and enterprise operations.
Getting a granular insight into services or system components and comparing vendor costs and performance on an apples-to-apples basis is not generally within the purview of the buyers – this type of information is typically held in deep datasets gathered over time by consultancies with expertise in IT cost/performance, operational and sourcing strategies. 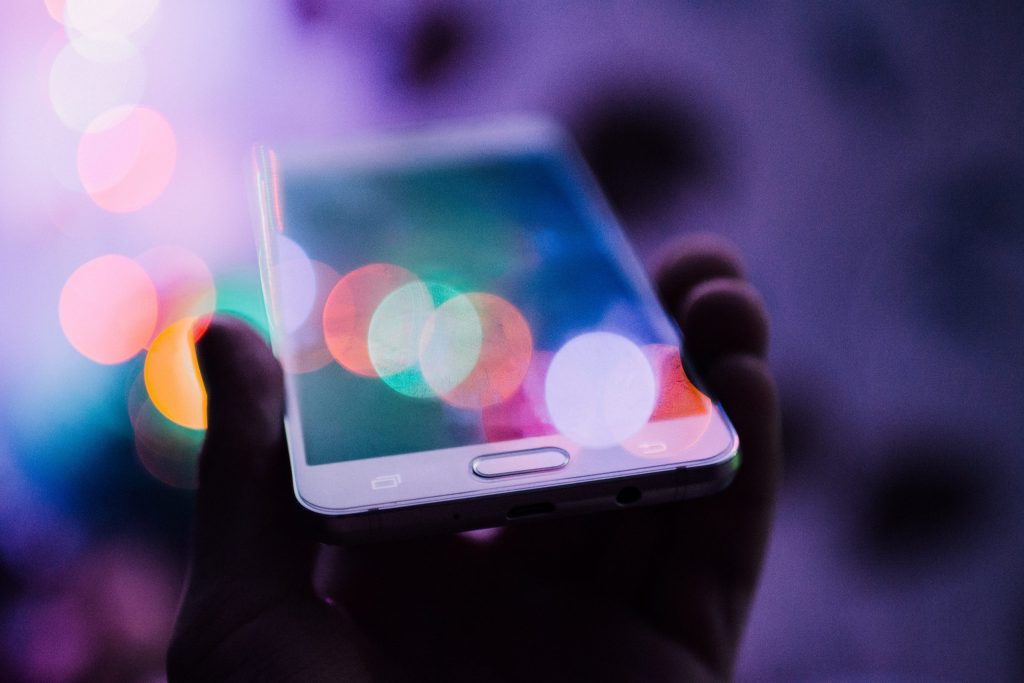